Were you in western Europe during the summer of 2018? Then you probably remember the long lasting drought and high temperatures, resulting in reduced crop yields, forest fires, overheated power plants, and most striking excess death.

Now dr. Imme Benedict (congratulations!) investigated the lack of moisture transport towards the Rhine basin during the dry summers of 2003 and 2018, which were the most extreme droughts of the last 40 years in this region. She did so by comparing the moisture sources (i.e. the evaporative regions that result in precipitation over the Rhine) of a normal year, with the moisture sources during 2003 and 2018. The extensive results of this work were recently published in Weather and Climate extremes: https://www.sciencedirect.com/science/article/pii/S2212094720303157

During an average summer, these evaporative sources are mostly located over the Atlantic Ocean, and there is a large contribution from continental evaporation, mostly from regions west of the Rhine basin. Both in 2003 and 2018 the absolute moisture source contribution declined over the ocean. Due to high pressure (blocking) over Europe, moisture is transported from the ocean with anticyclonic flow around the Rhine basin, but not into the basin. In 2018, unlike 2003, moisture is transported from the east towards the basin as a result of the anticyclonic flow around the Scandinavian blocking. The lack of moisture source from the Atlantic, and the increase of moisture source from eastern Europe is clearly visible in the figure, which shows the anomaly in moisture sources in 2018, in this case for western Europe (indicated with the grey line).

The large-scale synoptic situation during the summer of 2018 was exceptional, and very favourable for dry conditions over the Rhine basin. Although blocking also occurred in 2003, the exact synoptic conditions were less favourable to dryness over the Rhine basin. In 2003 however, the recycling of moisture within the basin was much lower than the climatology and 2018, especially in August, possibly indicating the drying out of the soil resulting in the second heatwave in August 2003. To conclude, although the summer of 2003 and 2018 were both exceptionally dry, their characteristics in terms of moisture sources and recycling, and thereby their dependence on the large-scale circulation and land-atmosphere interactions, were found to be very different. It is therefore imperative that droughts are also studied as individual events to advance understanding of complex interactions between the large-scale atmospheric processes and the land surface.

This research was the last part of Imme’s PhD titled Atmospheric moisture transport and river runoff in the mid-latitudes (cover thesis shown below). Last year November she graduated and her whole thesis can be found here: https://edepot.wur.nl/529303 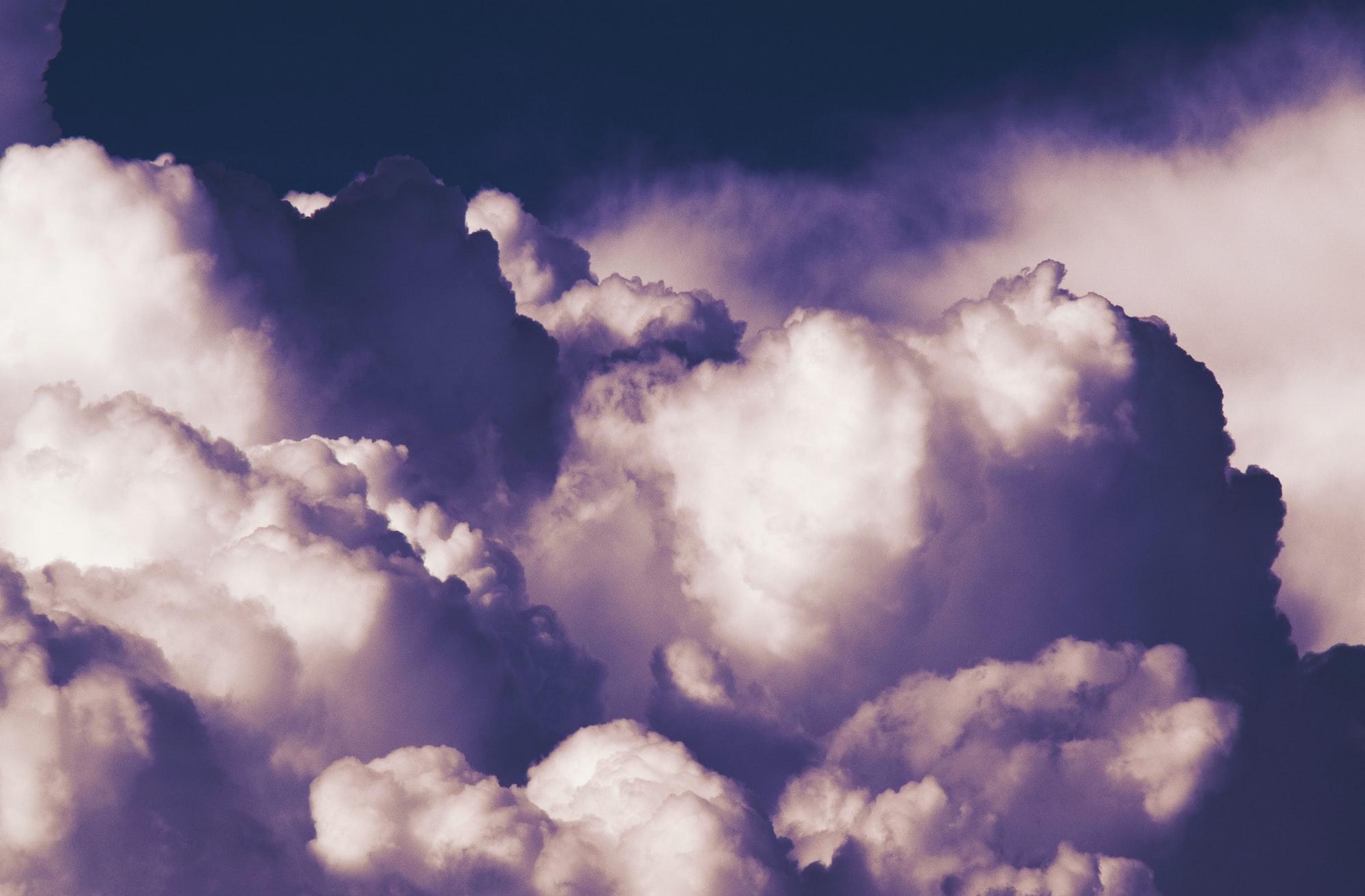