Tropical clouds play an important role in the energy balance of the earth. Clouds reflect solar radiation into space, but also absorb heat that is emitted from the surface of the earth. Clouds therefore play an important role in setting the global atmospheric temperature. In turn, the atmospheric temperature determines how much the atmosphere can contain, and hence where and what kind of clouds will form. The water that is contained in the clouds originates from the sea or ocean. The animation below, which visualizes temperature near the surface, clouds, and precipitation shows the complexity of the system.

This physical system is an important component of the climate sensitivity (degrees of surface temperature warming for a doubling of CO2) of climate models. In order to understand it better, we often study it in models in the framework of radiative-convective equilibrium (RCE). This means that we prescribe an initial temperature and moisture profile for the atmosphere that is representative for the tropical ocean, and provide the concentrations of atmospheric gases for the radiation computations. Afterward, we let the models run freely in order to reach an equilibrium (RCE) between radiative cooling and convective warming (heat released by condensation of warming).

In order to get a realistic RCE, we need to accurately model the evaporation and precipitation. While we know well how to do this under conditions of strong winds, it remains a challenge under conditions of low wind speeds. Often, weather and climate models prevent the near-surface wind from vanishing, not only to take into account local variability at scales smaller than the model grid, but also also to prevent numerical instability.

In our recent study (MSc thesis project of Wouter Mol), we investigated how important it is to build models in which the wind is able to vanish. We setup our code MicroHH according to the RCEMIP setup, and ran it at such a high resolution that we could resolve the relevant details of the near-surface winds. We did it twice, once with a minimum wind speed of 1 m/s imposed (following the RCEMIP setup), and once with a lower value of 0.1 m/s. The animation below shows that most of the time, the wind speed is below 1 m/s. Only in the vicinity of cold pools (regions where strong winds occur driven by rain evaporation), the winds are consistently above 1 m/s.

If wind is permitted to vanish, the difference in surface evaporation between calm (wind less than 1 m/s) and active regions (wind above 1 m/s) doubles compared to  simulations in which wind is kept at 1 m/s. The mean surface evaporation decreases with 10%. This means that models that enforce a minimum wind speed might overestimate evaporation and suppress spatial variability in cloudiness. The next step is finding out what this means for the overall cloud structure in the tropics on longer time scales. 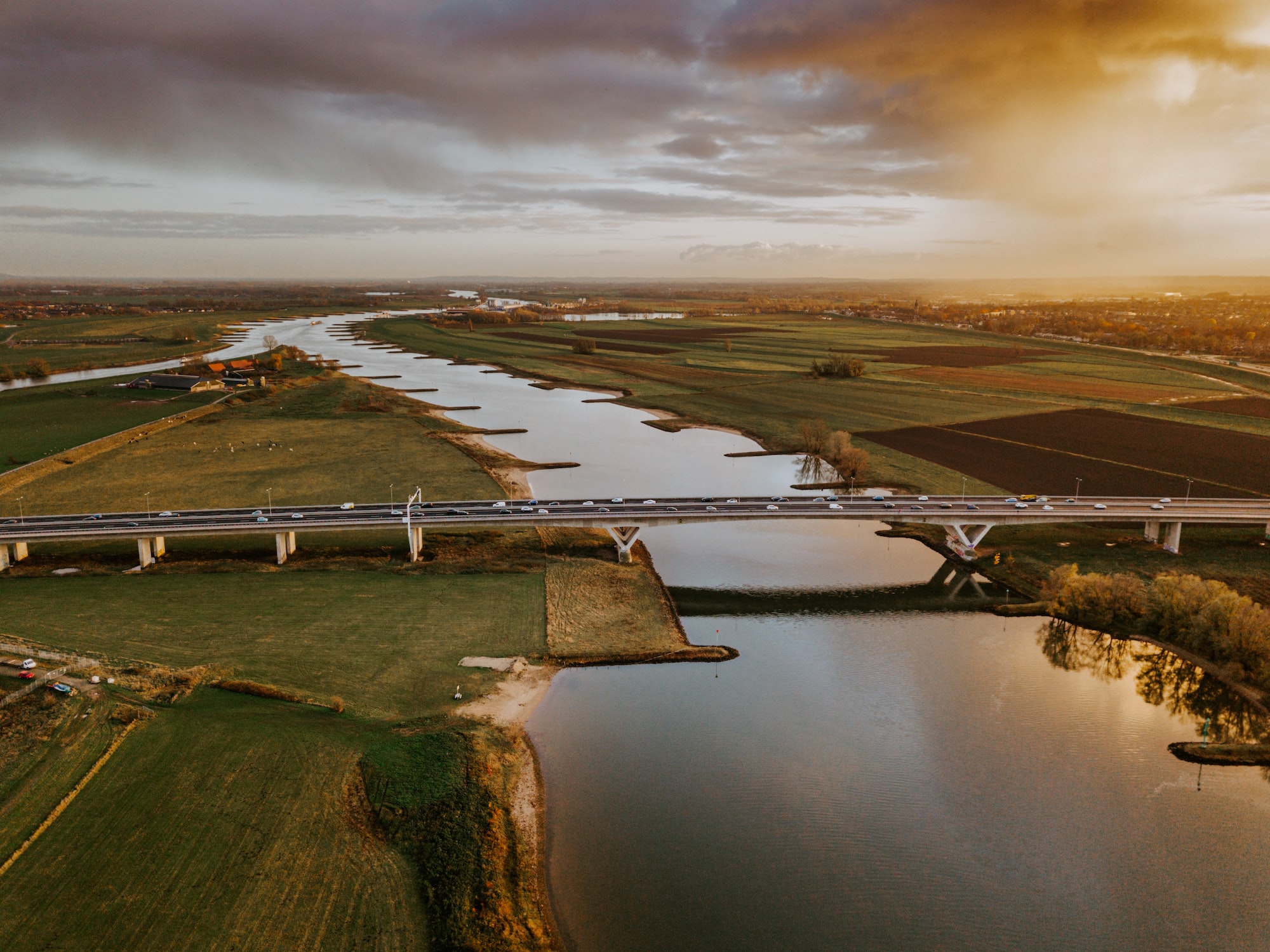